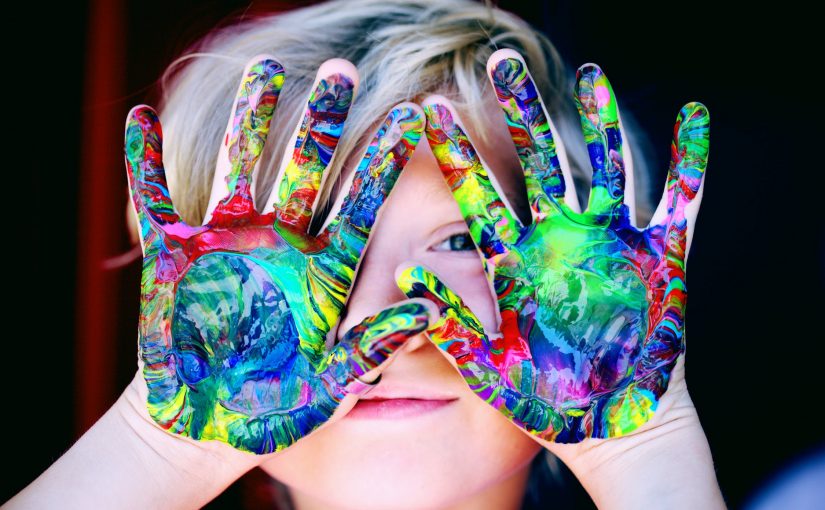 The word “Autism” first originated from a psychiatrist named Eugen Bleuler in 1911. He believed it to be an aspect of schizophrenia to describe how his patients withdrew from the outside world into themselves.

It wasn’t until 1952 that the DSM-I and DSM-II included autism-related behaviors as a diagnosis classification of childhood schizophrenic reaction.

Throughout the 1960s, Autism Spectrum Disorder started to get a lot of media attention not only in books and published articles, but also in television. At this time, several national organizations were formed such as the National Society for Autistic Children, now known as the Autism Society.

In 1975, Congress passes the first education bill called Education for All Handicapped (EHA). This would later be called IDEA, or Individuals with Disabilities Education Act. IDEA set the stage for the requirement of Individual Education Plans (IEPs) and 504s for all disabilities.

In the 1980s, the school system put in place adopted ASD as an official diagnosis criteria for IEPs.

In 1987, ABA finally comes into the scene after Dr. Lovaas’ work in ABA and increasing IQ scores for students on the spectrum is published.

Since the 80s, ABA has come great lengths in helping students with ASD become more successful in their environment. With continued and applied research, ABA continues to push the boundaries of our children’s potential with research based interventions for both behavior reduction and increasing functional skills.

Even though Dr. Lovaas began the awareness of ABA and its treatment of ASD, there are still a large number of both individuals and medical providers who have never heard of ABA. In addition, there are many individuals who remain undiagnosed or diagnosed much later in life. Unfortunately, these individuals can miss vital early intervention years of treatment.

What you can do to help?

1. Spread the word about ASD, talk about it openly with friends and family.

2. Support by attending events around ASD.

3. Join a support group to help others in their journey with ASD.